Benefits And Pitfalls of Outsourcing Mobile App Development To India 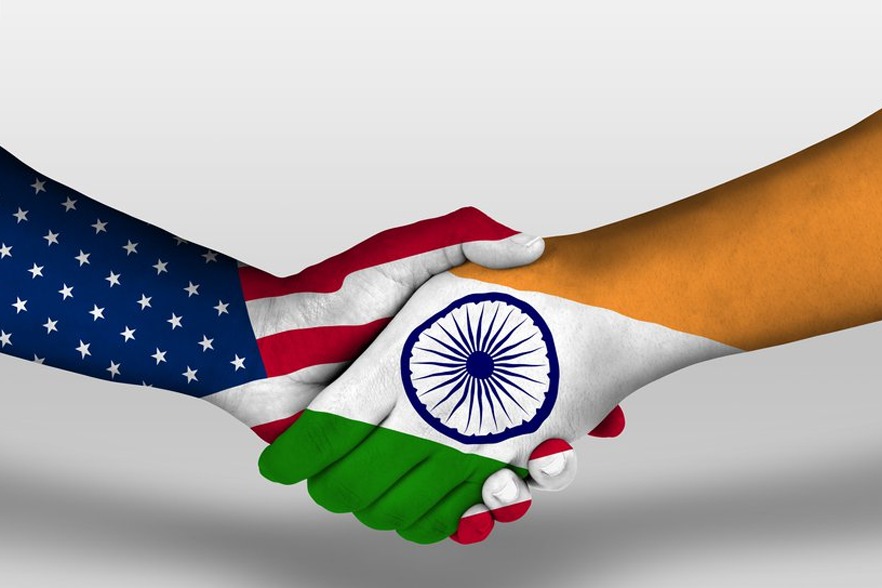 The cost of building a mobile app in the US can range from $60,000 to over $300,000. For a multi-feature app like Uber, the cost can be staggeringly high. With most of the American population spending up to 4.1 hours on their mobile apps, businesses find building their own app a paying proposition. However, having an in-house team of developers or even outsourcing to a US agency might be too high an investment. Outsourcing can cut down the costs by more than half and India leads the list of countries when it comes to outsourcing mobile app development and other software projects.

Does outsourcing your brilliant app idea to a team of app developers in India come with any pitfalls? This is a question every business in the US is going to face when deciding to offshore their projects to India.  That’s why we’ve decided to list down both the benefits and the challenges of outsourcing to India. iTech India has been working with US clients for over 18 years and our experience backs this article.

5 Reasons Why US Businesses Outsource App Development To India

According to a quote from a senior Microsoft official “India is a land of software developers”. But does volume equal quality? A varied talent pool is behind many of the best apps developed in India. Here are a few of the global apps you didn’t know were developed in India – LinkedIn Pulse, Iris (the Android equivalent of Siri), Hike messenger to name a few.

Access to a bigger talent pool of some of the best app developers is one of the most compelling reasons to outsource app development to India. Many of them are skilled experts that have worked on international projects and so are well aware of the standards required on a global stage.

Compare this with in-house hiring. This requires a vast amount of company resources in interviewing, hiring and training and the long-term overhead costs. The other option is to delegate app development to a US software company. This would work out to about $150 per hour for an IoS app and a fraction less for an android app.  When the time to develop a basic app can take 2-3 months and more complex functionality can take over 6 months, the cost can start spiraling. Compare this with offshore rates – a developer from Ukraine would cost about $60 per hour, while an Indian programmer would be between $20 – $40 per hour. And that leads us to the next benefit, the cost of development.

The most obvious reason for outsourcing to India is the low cost of mobile app development and when it’s coupled with quality results, it’s a win-win for the business investing.

India offers one of the most affordable pricing structures. Software developers in the US earn 3 times more than a developer with the same skill set would earn in India. It is not that the app developers in India are low-paid, their salaries are often in the highest bracket. The difference in salaries boils down to the difference in the cost of living between the two countries. This is one of the main reasons why mobile app development companies in India can offer such competitive rates. 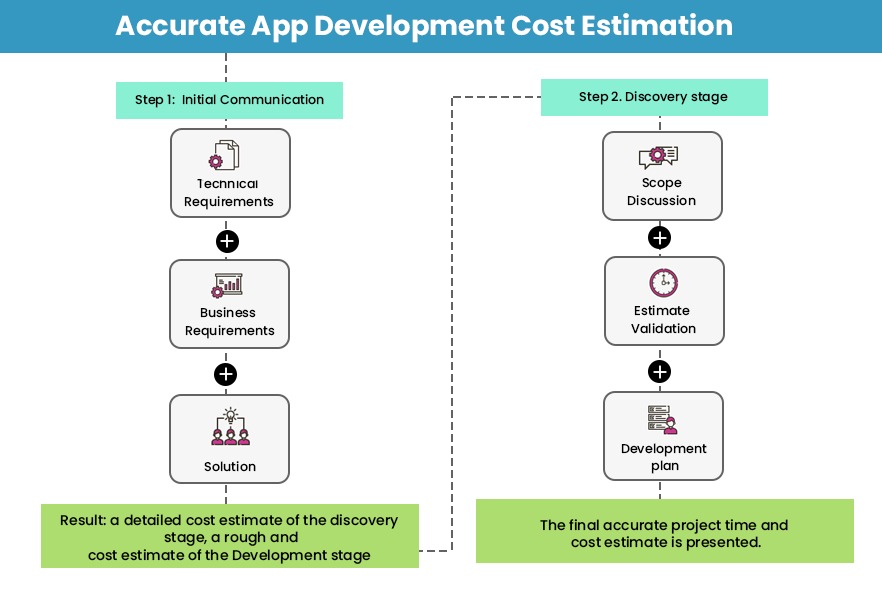 This is an important consideration that often gets overlooked when comparing in-house development and an outsourced project. A mobile app development company in India will make a competitive pitch that includes faster development times. This is often written into the contract while there is no such compulsion for in-house teams to deliver on time.

Software companies in India will quickly scale up the team numbers depending upon the project requirements. A reputed software outsourcing company for app development will provide you with dedicated development and testing teams led by a project manager, along with a delivery manager. Such teams are usually up to date with the latest DevOps, Agile or Rapid App Development (RAD) models.

4.India is the largest English speaking nation in the world

You read that right. India has a large English-speaking community, larger even than US and UK combined. This is one of the reasons why most countries prefer to outsource to India compared to China or Ukraine.

English is the medium of instruction in a majority of educational institutions in India. Add to that an exposure to digital media makes Indians comfortable with the nuances and usage of the language as spoken in America as well as Britain.

This is big since an unstable political situation can cause big losses for businesses that outsource their projects overseas. The Indian outsourcing industry has got the full backing of a pro-IT government that has formulated many policies to support the industry. The Indian information Technology Act recognizes electronic contracts, provides tax-related concessions, bars cybercrimes, and promotes e-filing of documents.

The drawbacks that make companies hesitate to outsource

Businesses in America or other countries for that matter, are not perfectly comfortable outsourcing to India. Many of their perceptions may not be factual or even if true could be because of a few rotten apples that sour the overall experience. It is logical to understand what the drawbacks could be and how to navigate around them.

The difference in time zones: This is a tough nut to crack as India is more than 7.500 miles away with a 10 hour time difference. When folks in the US office are walking into work, their Indian counterparts are getting ready to wrap up. This is where the much-lauded Indian flexibility comes to play. Teams that work on overseas projects usually start their workday much later. This effectively means there is an extensive period of time when teams on both sides of the ocean can get into lengthy discussions and catch up on project progress without it affecting the normal work schedule.

Data security: Whenever there is a transfer of sensitive and confidential data, the parties responsible for sharing the information are understandably on edge. Intellectual property rights are another area of concern. It is absolutely essential to be confident about the outsourcing partner. Reputation and testimonials fro