What are HL7 Interfaces and Why Does Healthcare Need Them 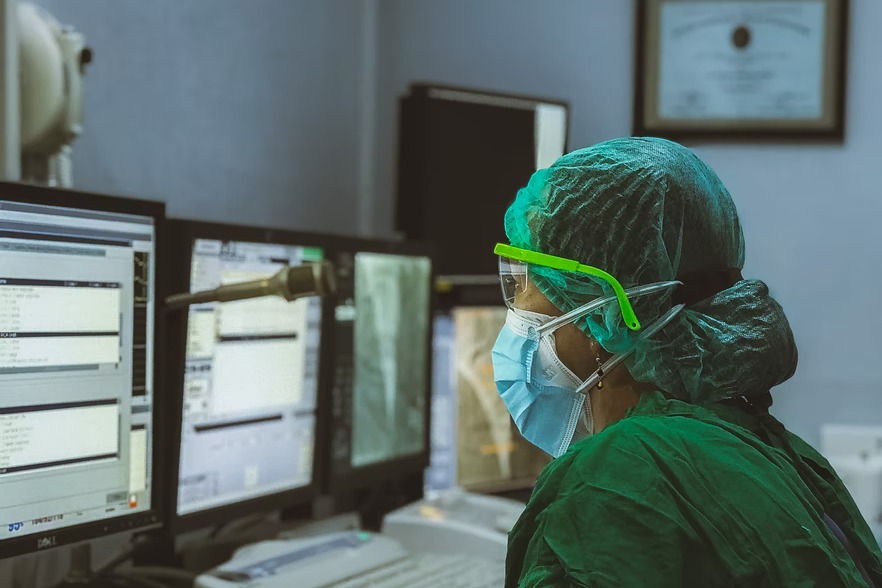 HL7 standards were a leap in the right direction for healthcare providers. Lack of system interoperability was costing US Healthcare systems an annual loss of almost 30 billion USD.  Every healthcare provider has numerous specialized applications that interact with each other, right from billing, to diagnostics, to patient records. Since these applications are usually developed by different vendors, they might be built in different languages and platforms. That causes a block when it comes to different systems sending data to each other.

Let alone applications being unable to talk to each other seamlessly within one hospital or healthcare facility, the problem was compounded when two different healthcare providers needed a health information exchange of their data. Communication between different types of software has been hard to achieve before the development of common standards provided by HL7 protocols.

Health Level-7 or HL7 has been developed by Health Level 7 International, a not-for-profit organization. The advantage of the HL7 standard is that when a majority of healthcare software incorporates it, interoperability eases the exchange of health care data without having to resort to special software for conversion. So whether you are located in India, the UK, or the USA – it follows the same framework and similar standards.

How Does HL7 Work?

Electronic Health Records (EHRs) and interoperability are the two major drivers of technology in the healthcare segment. Interoperability is where the use of HL7 is highly significant.

To quickly understand how HL7 works, you can relate it to the process of the Internet linking millions of websites. Each of them might be developed using different languages such as PHP, .NET or WordPress (among many other platforms) but all follow the same W3C standards. Similarly, HL7 protocols define a framework that governs how electronic health data can be retrieved, shared as well as integrated.

HL7 uses a number of standards such as application standards, messaging standards, etc. that follow a set of HL7 protocols for packing and communicating between different systems. It achieves this by defining the language, data type as well as structure of the data and how it must be packaged. More than 90% of the major healthcare facilities in the US use HL7 and it’s widely adopted in over 27 countries, making it a truly global standard. Many healthcare organizations turn to HL7 integration specialists like iTech India, to integrate various existing systems and interfaces that are already running in a hospital or medical facility and also correct the prior HL7 implementation outcomes.

The HL7 standard has 2 different versions – Version 2 and Version 3. The 2.3 or 2.3.1 are most commonly used while V3 has only a smaller usage since it is not backwardly compatible with systems using the V2 version.. HL7 is now working on HL7 FHIR (Fast Health Interoperable Resources) that will be easier to implement since it uses modern API technology. APIs (application programming interface) is driving digital transformation outside of healthcare but there are some cybersecurity concerns which is inhibiting its wider adoption in Healthcare. 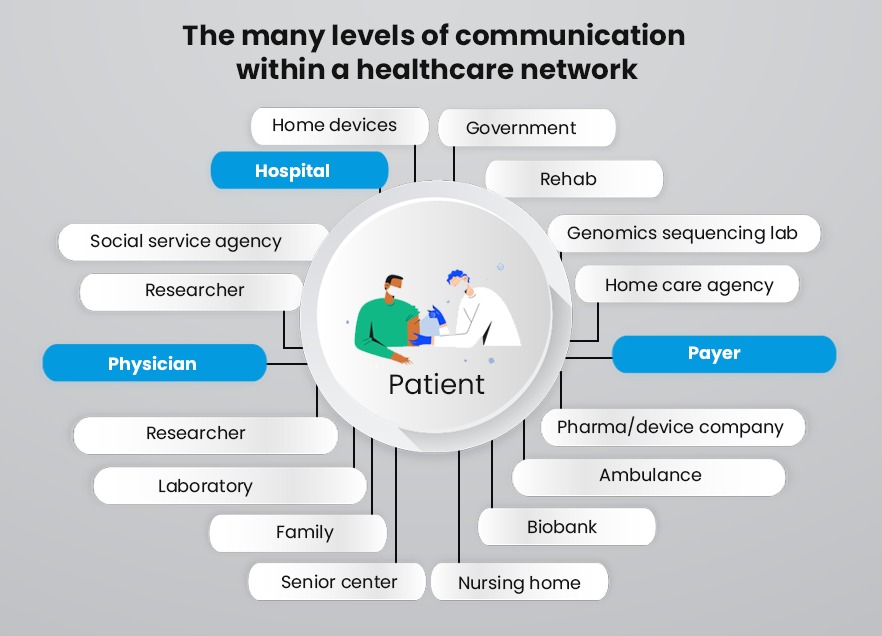 The US healthcare industry is particularly heavily regulated and the large amount of medical data that is continuously generated makes the industry even more complex. A common framework for data communication brings with it many benefits, let’s dive into the leading benefits.

Statistical studies indicate that each patient contributes 80 megabytes of EMR and imaging data every year. This is a mountain of data when you look at the exponential increase of the cumulative total of patients in the system. While E