Guide to Code Refactoring: When, Why and How 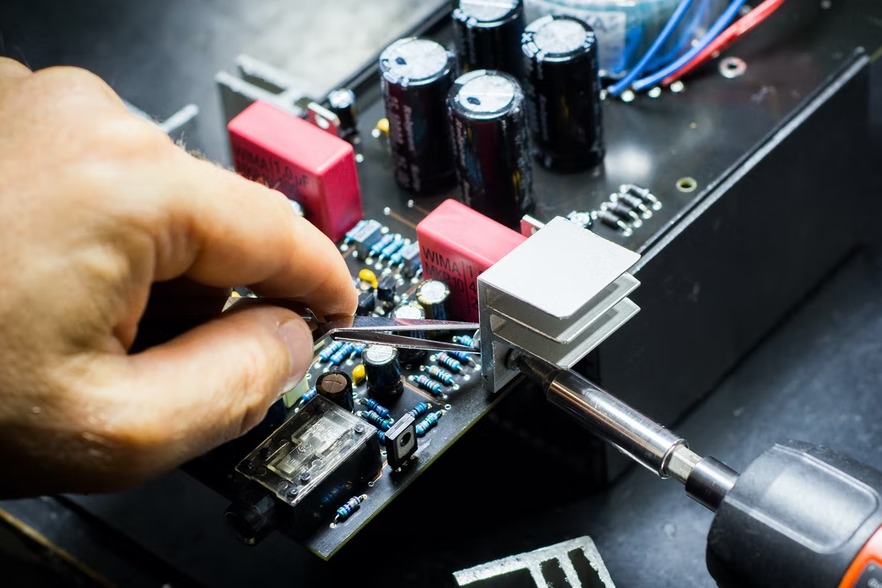 Software ages over time and that can corrupt the way the system is supposed to perform. If ignored it will lead to a reduction in the functioning of the software. This software decay will eventually reach a point where it becomes unusable because of bugs, poor performance and incompatibility with newer systems. Everything after all has a lifecycle and reaches an end so why should software be any different? However, an organization might want to continue with the same functionality rather than change over to a completely new system. In that case, code refactoring will be the best option.

What does code refactoring mean?

Refactoring is the process of improving the internal structure of the software system without any change in the features. From the outside there won’t be any noticeable difference, so then why refactor? Well, the answer is that after a software refactor there should be noticeable ease of usability and improved performance, especially if code refactoring has not been part of the software maintenance on a regular basis.

The reason why refactoring is often ignored till problems pile up is that development teams are always in a rush to get products or features out to market. This often means that they will cut corners. In turn, they do not find the time to make the changes and frequent code clean-up required to support code longevity. This results in what is commonly known as technical debt. It is defined as prioritizing speedy delivery over implementing perfect code. This is more common than companies would like it to be. 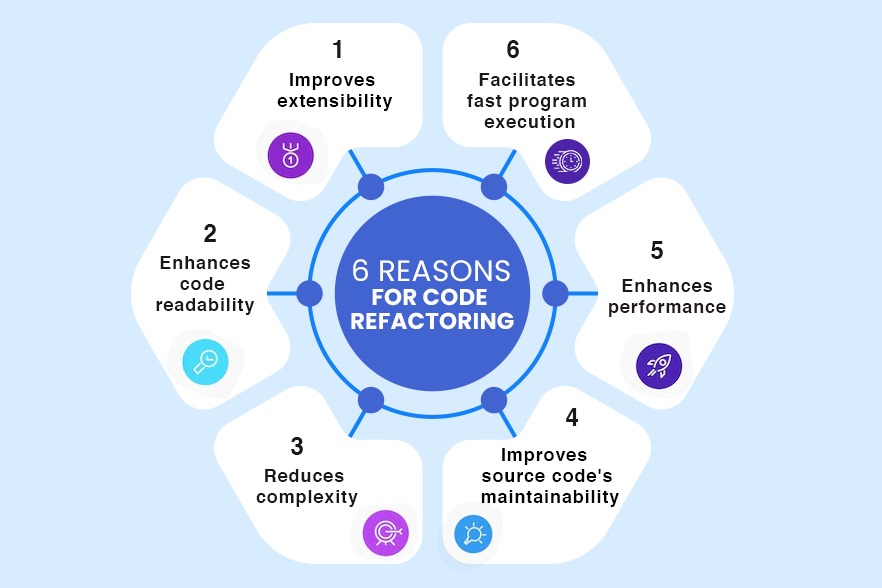 A system that has smelly code will prevent you from adding new functionality to it. Even more alarming is that if your codebase is out-of-date it will be prone to security breaches.

Here are the signs that your software system needs code refactoring if not a complete overhaul.

Well-written code is easily readable and should follow the single responsibility principle – every class, module or function should have only one responsibility in the program. If that is not complied with then the codebase becomes increasingly difficult to navigate and change.

Code refactoring by iTech – an example

Recently, our team worked on a healthcare product for a client that we improved using code refactoring. The client was satisfied with the existing functionality but was unhappy with the system’s performance.

Our team did an intensive walk-through of every element of code and began to single each out so that each functionality worked as an independent unit. This way, any changes in one unit would not affect the other. While the process of reengineering legacy software is time-consuming since it needs to factor in the time required to understand the existing convoluted code. However, the benefits are many. For this particular client, it meant

Refactoring will not change the external behavior of your system or make it more user-friendly. Its only purpose is to clean and restructure the code to prevent serious complications down the road. There are times when a code refactor may not be enough and a complete revamp might be necessary. When the code audit points to this then a complete rebuild of the code might be a better option. To reliably understand what the scope of changes would be when code refactoring, it is strongly recommended to contract a development expert in application re-engineering. Schedule a free consultation with our team of experts.

Biju is an emphatic people management leader and works by the vision that change is the door to new opportunities and innovation. As Director, he has been guiding iTech on a path of innovation for over 19 years. iTech is a full-service custom software company with a large portfolio of successful domestic and international projects including Fortune 500 organizations. Biju specializes in the healthcare, sports and logistics industries with particular focus on AI and ML. Outside of work, you may find him hitting a lethal jump smash on the badminton court and he is also a creative artist.

PrevPreviousMobile Application Security Tips for 2022 and Beyond