Is A Microservices Architecture Right for Your Business? 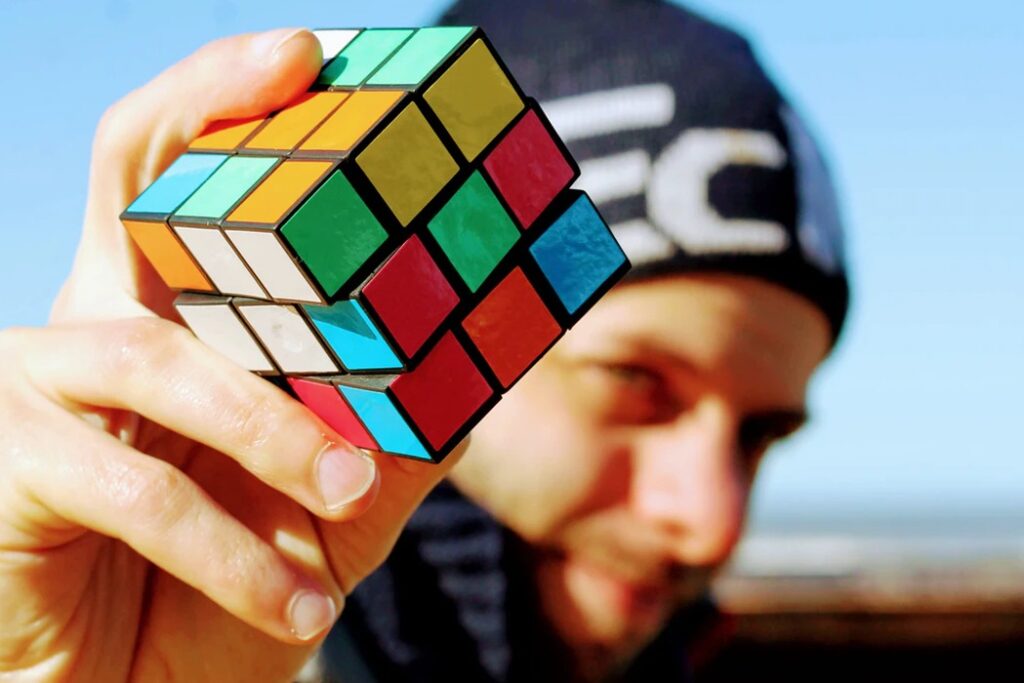 Disruptive technologies, innovation, digital transformation – we are bombarded by these buzzwords on a daily basis. A pathbreaking concept that took the development environment by storm a few years back was the onset of microservices. It has become the default architectural pattern.  Netflix says they have over 700 microservices that’s making their platform super energized. When other microservices examples come from giants like Amazon, Twitter, PayPal who have tried and tested it, the power of microservices architecture is proven. So, should every organization jump on this bandwagon and ditch their monolithic architecture?

Before we venture there, let’s bring the uninitiated up to speed with what the microservices architecture is all about.

What is Microservices Architecture?

Microservices architecture or microservices, as it is more commonly called, breaks down an application into a number of small, independent sub-applications. Each sub-application or single-purpose module has a specific operation and is responsible for at least one business function. Each microservice, usually has about 100 lines of code (else it becomes too unwieldy to manage, much like a monolithic architecture) and communicates with other services through APIs. By combining different microservices together, a fully functional application emerges. 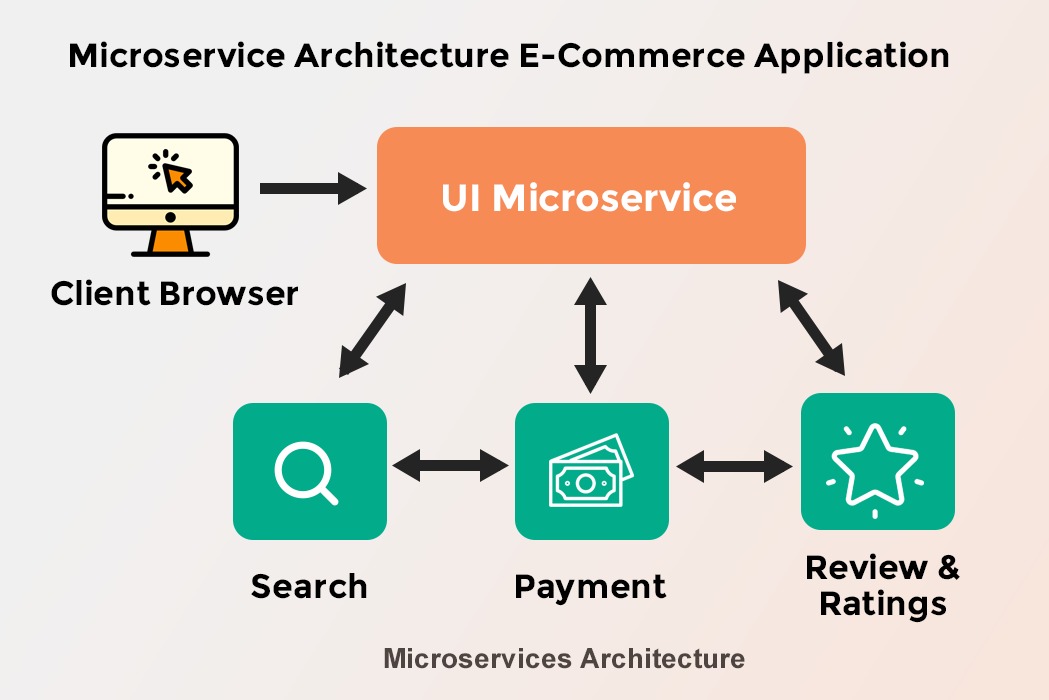 Monolithic software is designed as a single-tiered software system, from a single provider. All components (database and user interface) are combined into a single program. The challenge then is once built, applications are unscalable. Any update, requires the whole system to be rebuilt and tested. This prevents it from using different technologies and makes it quite inflexible and resistant to change.

Also read: 7 Legacy System Modernization Approaches, Which One Works Best for Your Business?

The concept explained through Microservices examples

We’ve already mentioned Netflix and its 700 microservices. Amazon’s AWS (cloud microservices) is a result of its migration from a monolithic architecture starting in 2001.  Its retail website was architected in multiple tiers, each with numerous components. But all tiers were tightly coupled together to form a monolith architecture.

At the beginning this worked very well but as more code got added on with more and more developers working on new features, the architecture got madly complex. This is a natural progression that most organizations will have experienced.

In 2001, Amazon realized that with its current system it was not able to meet its growing retail base. So, it began on a path that would be revolutionary. Their developers analyzed the code and began to split it into units that served a single function. For instance, a single service was developed for the Buy button and similarly another service for the search function and another for the shipping functionality. Separate small teams of developers were assigned ownership for specific services. Each function would communicate through web-based APIs and this became the common rule for the evolving microservices culture. Now, each function could iterate independently of each other and innovations became must faster. The rest as they say is history – Amazon was valued at $941.19 billion in February 2020.

From Microsoft to IBM, many software vendors and service providers have moved over to a microservices architecture. Coco-cola, Uber, Spotify and numerous others have decoupled their services and built flexible architecture to scale up and also become less susceptible to any large-scale failures.

Also read: Lift and Shift Migration: What is it and is it the Right Option for You?

Are Microservices right for you?

The advantages of microservice architecture are many-fold but does that mean every business should jump on this bandwagon? The clinching argument should not be because your competitors are doing it, rather does it fall in line with your business requirements.

What should be noted is that while there are many successes, most of them are from product companies who had already been through many iterations with their products, realized the challenges that arose from complexity and worked on solutions, one of them being the development of independent modules. Not everyone has such complexity. Modernize legacy systems only if they tick these boxes.

You don’t need it if…